Posted on January 23, 2021 by KMEIA Webmaster
This entry was posted in News. Bookmark the permalink. 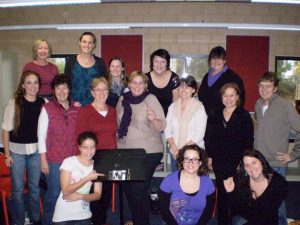 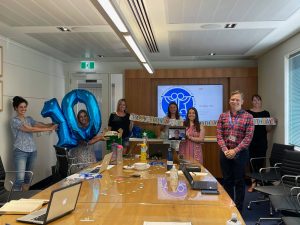 Whilst the formation of Kodály WA emerged during 2010, it was on 23 January ten years ago that our branch officially became an incorporated association.  This means this year we celebrate the 10th anniversary of Kodály WA!

It has been clear that all of this has only been possible with the support of our incredible members – thank you for your commitment to Kodály WA and to music education here in Western Australia.

As we look ahead to 2021, I warmly invite you to attend our first event of the year ‘Kodály Kick-Start’ which will be held at Hale School on the morning of Saturday 20 February. Plan ahead a weekend away and attend our annual regional Kodály Connect PD series on Saturday 6 March in either Albany, Bunbury, Geraldton, Kalgoorlie and (for the first time) Mandurah. Finally, let the regional holiday plans continue with the 2021 AKC Course delivered ‘retreat style’ on the beautiful grounds of Edith Cowan University South West Campus in Bunbury WA. Do not miss out on super-early-bird rates and register today on our website by clicking here.

For now, I wish you the very best for the start of a new school year and the next decade of achievements for Kodály WA.

Looking forward to seeing you soon!