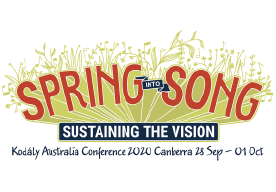 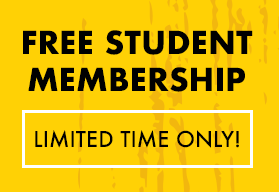 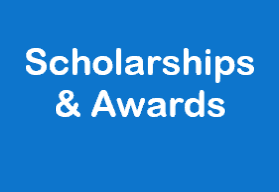 Review of: A Tear in the Curtain

Review of: A Tear in the Curtain: the Musical Diplomacy of Erzsébet Szőnyi:
Musician, Composer, Teacher of Teachers 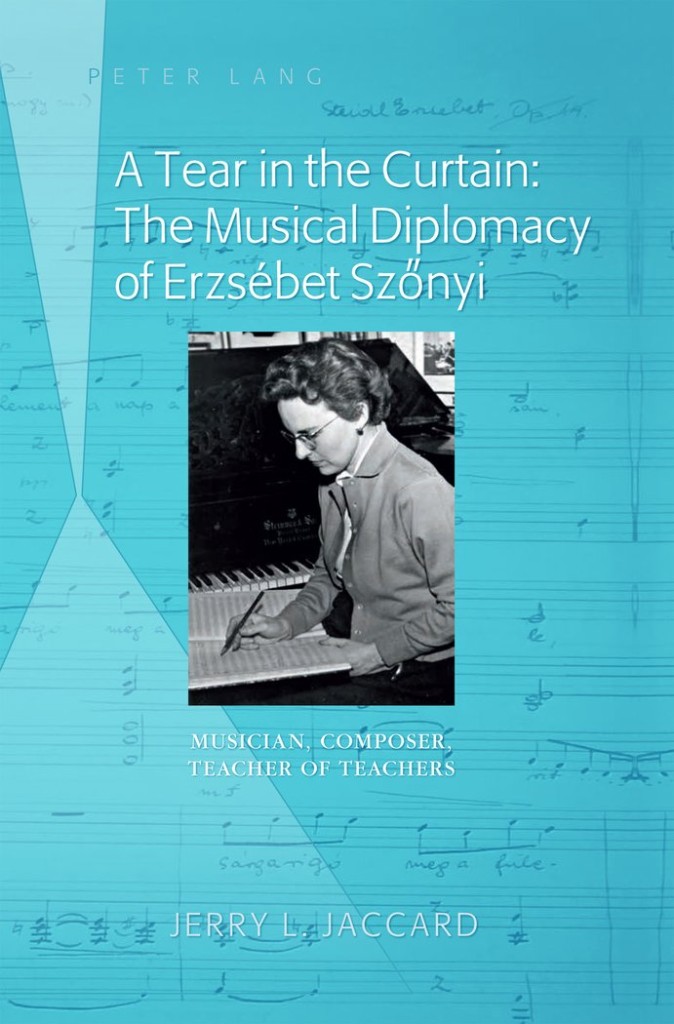 Author of The Kodaly Method, The Kodaly Context. Teaching Music in the Twenty-First Century and numerous other books and articles.

Erzsébet Szőnyi’s name may not be familiar to many music teachers in North America, but if they have ever taken a course in the Kodály Concept, if they have ever used movable-do solfa or hand signs in their classrooms, or had children clap an ostinato while singing and stepping the beat, If they ever used rhythm syllables, they are using a pedagogy initially developed by Erzsébet Szőnyi. Her eight volumes, Musical Reading and Writing, are the foundation of what teachers variously refer to as the Kodály Method or the Kodály Concept.

The impetus for a drastic change in the way music was being taught in Hungary was Zoltán Kodály’s, but if Kodály was the visionary, the architect and builder was his student, and later, colleague, Erzsébet Szőnyi. It was she who developed and tested in the classroom a unique and innovative curriculum that progressed from the preschool to the highest levels of the Franz Liszt Academy.

A Tear in the Curtain is the highly personal story of this truly remarkable woman, from her childhood during the aftermath of the Austro-Hungarian Empire, through the Nazi occupation and the Communist Era, to the present, in a faltering democracy. We follow her training at the Franz Liszt Academy, her studies in Paris with Boulanger and Messiaen, her teaching at the Liszt Academy and her life as a composer. It is the story of a career woman balancing the demands of raising a family, teaching and composing, while at the same time navigating the treacherous political waters of the Russian occupation of her country. Dr. Jerry Jaccard has drawn a sensitive portrait of this dynamic woman: composer, performer, conductor, teacher and teacher of teachers. His depiction of her is sympathetic but probing. Szőnyi, a devout Catholic, in a country militarily occupied by the Russians, refused all demands that she join the Communist Party. With anyone else, this would have ended her career, but Szőnyi’s work was viewed as so important that the government overlooked her “transgressions”. At the age of twenty-one, she became the youngest teacher in the Liszt Academy, and at thirty-six she was appointed Head of Music Education in that august institution. This position essentially placed her in charge of music education throughout the country. She both trained teachers and observed and critiqued their teaching. In the small, politically isolated country that was Hungary under Soviet domination, it was possible for her to create a revolution in music education.

But this highly literate, well-written, deeply researched biography is much more than a history of the Kodaly Method. It is the documenting of a life devoted to music in all its aspects. Dr. Jaccard has shown us the human side of a musical phenomenon.

I believe every college or university that has a music education program should have this book in its library and that every graduate student in music education should read it. It is a history that continues to impact upon the present.

A Tear in the Curtain is published in hard cover by Peter Lang, New York, and is available on Amazon.com. Editions in German and Hungarian are forthcoming.

This entry was posted in National Newsletter - 2015 - Issue 1. Bookmark the permalink.